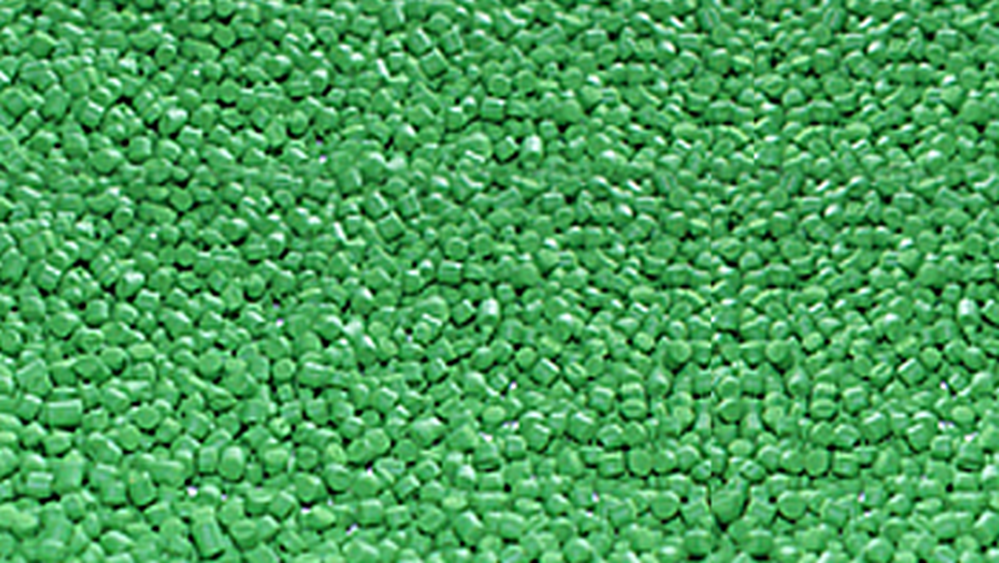 Polyvinyl chloride (PVC) plastic is used in medical devices for critical applications such as enternal feeding, wound drainage and airway ventilation. However, it is hard and brittle at room temperature. To make it flexible, it must be softened by a chemical additive called a “plasticizer.”

The most commonly used plasticizers today are phthalates.

DEHP (Di-(2-ethylhexyl) phthalate), also known as dioctyl phthalate of DOP, has been the most commonly used phthalate plasticizer in the medical device industry.1

Growing concern over exposure to DEHP

Based on these concerns, ConvaTec is replacing DEHP with DEHT. Despite the similar name, DEHT is not a phthalate.

DEHT (Di-(2-ethylhexyl) terephthalate), also known as dioctyl terephthalate, is a general-purpose non-phthalate plasticizer. It has been available and researched for more than 30 years and has an extensive toxicological profile that demonstrates suitability in applications such as toys, beverage closures and medical devices.

In 2008, SCENIHR – The Scientific Committee on Emerging and Newly Identified Health Risks of the European Commission – analyzed and compared toxicological data of available plasticizer alternatives.1 DEHT was found not to be genotoxic (like DEHP) and does not show reproductive toxicity. At doses where DEHP and other alternatives altered sexual differentiation, DEHT was inactive.1

With the release of its UnoMeter™ Safeti™ Plus portfolio of hourly diuresis systems, ConvaTec now offers its major Continence & Critical Care brands in DEHP-free design. This includes the Flexi-Seal™ Fecal Management System and the AbViserTM AutoValveTM Intra-Abdominal Pressure Monitoring Device.